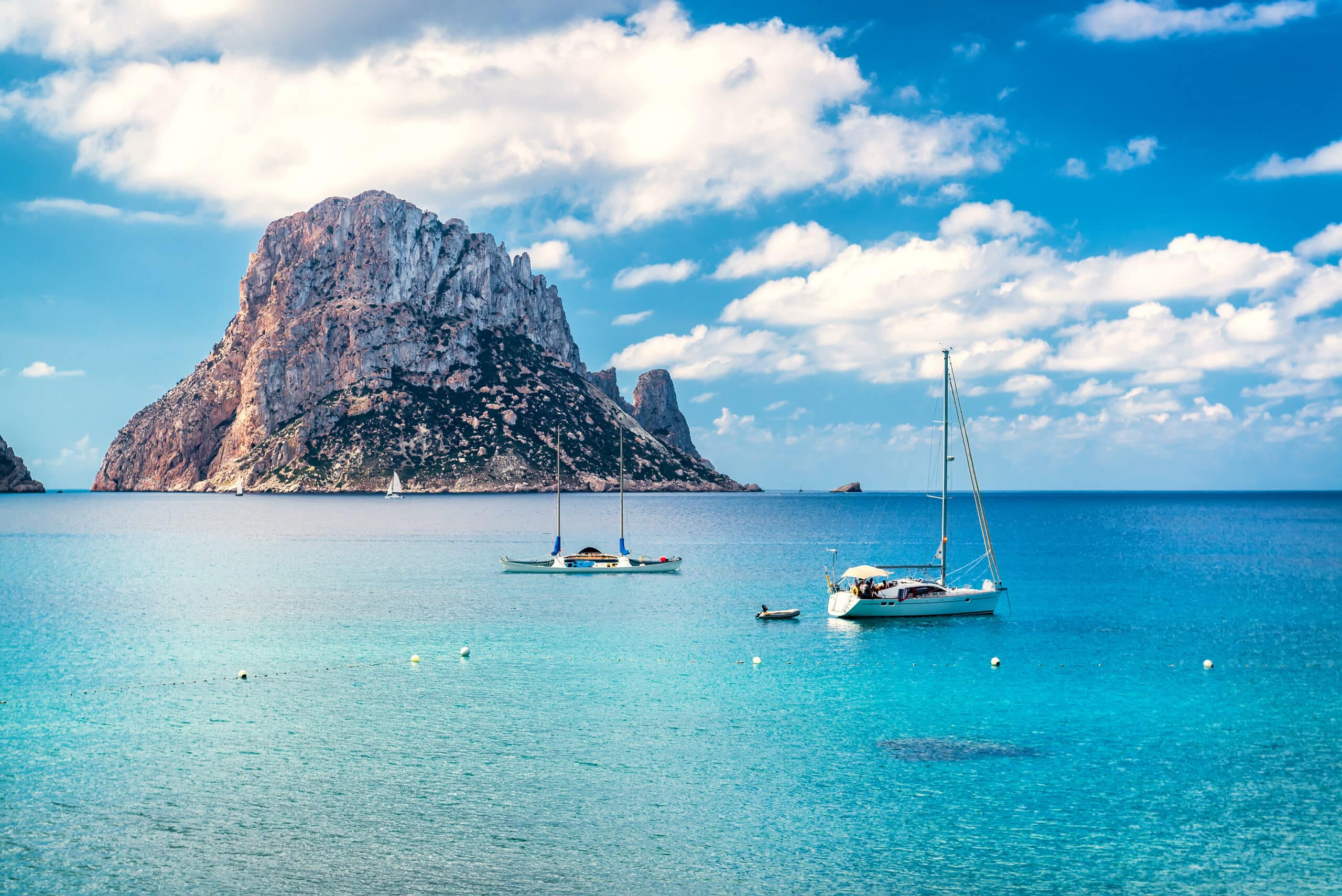 Five of the most beautiful things to see in Ibiza

From visiting hidden beaches and quaint towns to discovering its wildlife and olive fields, here are five unmissable things to see on the Spanish Balearic island.

If you’re looking to invest in the good life, where it’s just as easy to find enchanting new restaurants and enduringly cool beach clubs as it is to slope off to quiet coves, Sonhaus’ selection of homes on the White Isle takes a bit of beating.

This is a destination that’s truly mastered the art of living well — there’s a terrific food scene bolstered by blooming kitchen gardens along with an enviable mix of yoga retreats and soothing spiritual hangouts.

In becoming a Sonhaus owner, you can join islanders in the summer months for sunrise dips on almost-empty beaches and breakfast on giant oranges grown close to your Sonhaus home. When the temperatures are mellow, head out on hikes through olive groves and along undulating trails scented with jasmine, stopping for snacks of freshly plucked figs before stringing your clothes on pine trees and diving into the deliciously balmy sea. You might just find your own hidden cove, too — you just have to know where to look.

Head to the pink-hued salt flats that roll towards the sea on the southern tip of the island to spot the unmistakable silhouettes of flamingos picking through the shallows, while cranes and herons fly overhead. The salt flats are part of Ses Salines Natural Park — a biologically rich and breathtaking string of salt ponds, marshes, dunes, rocky coastlines and marine cliffs. In fact, salt is still harvested today from Ibiza’s Las Salinas as it has been for around 2,000 years; the activity used to be one of the main sources of income on the island.

Looming over Ibiza Town is the crumbly Dalt Vila — one of many picturesque towns and quaint villages to explore with each stay at your Sonhaus home. Dalt Vila is one of the oldest inhabited parts of the island and is now a UNESCO World Heritage Site. It’s also undoubtedly one of the most beautiful — with its warren of narrows streets, towering ramparts, hidden galleries and gardens. For the best views, explore on foot, starting out at the rear entrance of Port Nou and strolling in the shade of its vast walls, stopping for a cocktail or rummaging through craft stores for locally made leather and artisan goods. There’s the fascinating Archaeological Museum to nose round, too, and as you leave its exhibits behind, you’ll pop out at the highest part of the town — Plaza de la Catedral — for stop-you-in-your-tracks views across the water to Formentera.

Hidden beaches and curves of sand on Ibiza aren’t just an island myth — there are a number of secluded coves. But like any truly solitary corner, you have to put in the work to get there. The cove of Es Canaret, with clear-as-glass waters and white sands, was until recently completely off the tourist trail and accessible only to guests of a private house close to the shore. The owners have now opened up road access, allowing others to wallow in the cove’s beauty. But for that true swashbuckling adventure, hire a boat and navigate directly to its shores, diving into the cool blue and snorkelling amid ebbing Posidonia meadows.

4. Gaze upon the mythical uninhabited islet of Es Vedra

Entwined deeply into Ibiza’s spiritual psyche is this iconic rock, jutting almost 1,450ft out of the sea off the island’s southwest coast. Countless myths and legends surround the limestone islet, and its stark beauty is undeniable — the fact you’re not allowed to set foot on its craggy boundaries makes it even more compelling. For staggering views from Ibiza, catch Es Vedra in all its mesmerising glory on the approach to Cala Carbo beach; or while swimming in the waters at Cala d’Hort beach. Want a closer look? Book a guided jet ski or kayak tour and cast off towards its rocky promontories or hire a yacht to snorkel its inky waters. If you’re lucky, you might just spot dolphins spinning through the water, too.

To really grasp the island’s startling rural spirit, head out on a two-wheeled tour far beyond the crowds. Route 19 is an 18-mile circuit, winding through the island’s quieter north, where glittering sea views unfold on one side and poppy-speckled fields spread out on the other. Cycling through olive groves, beneath the boughs of gnarled branches, make a pit-stop at Na Xamena Bay to cool off in its mellow waves, drying off on sand the colour of honey. When you’ve dusted the sand from your toes, climb back onto your bike, heading towards the bijou village of Sant Llorenc de Balafia, and check out its cool, calming 18th-century church. 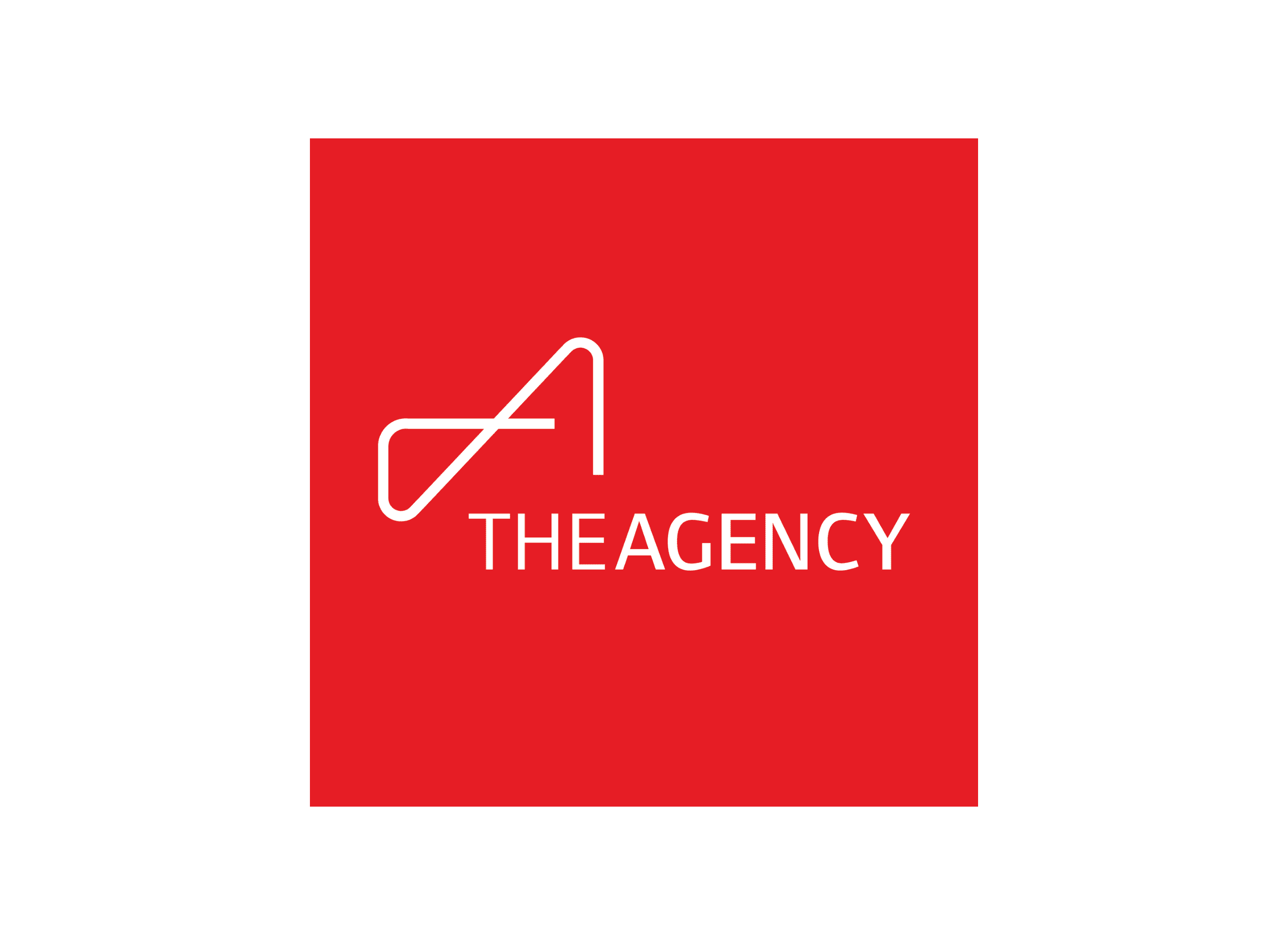 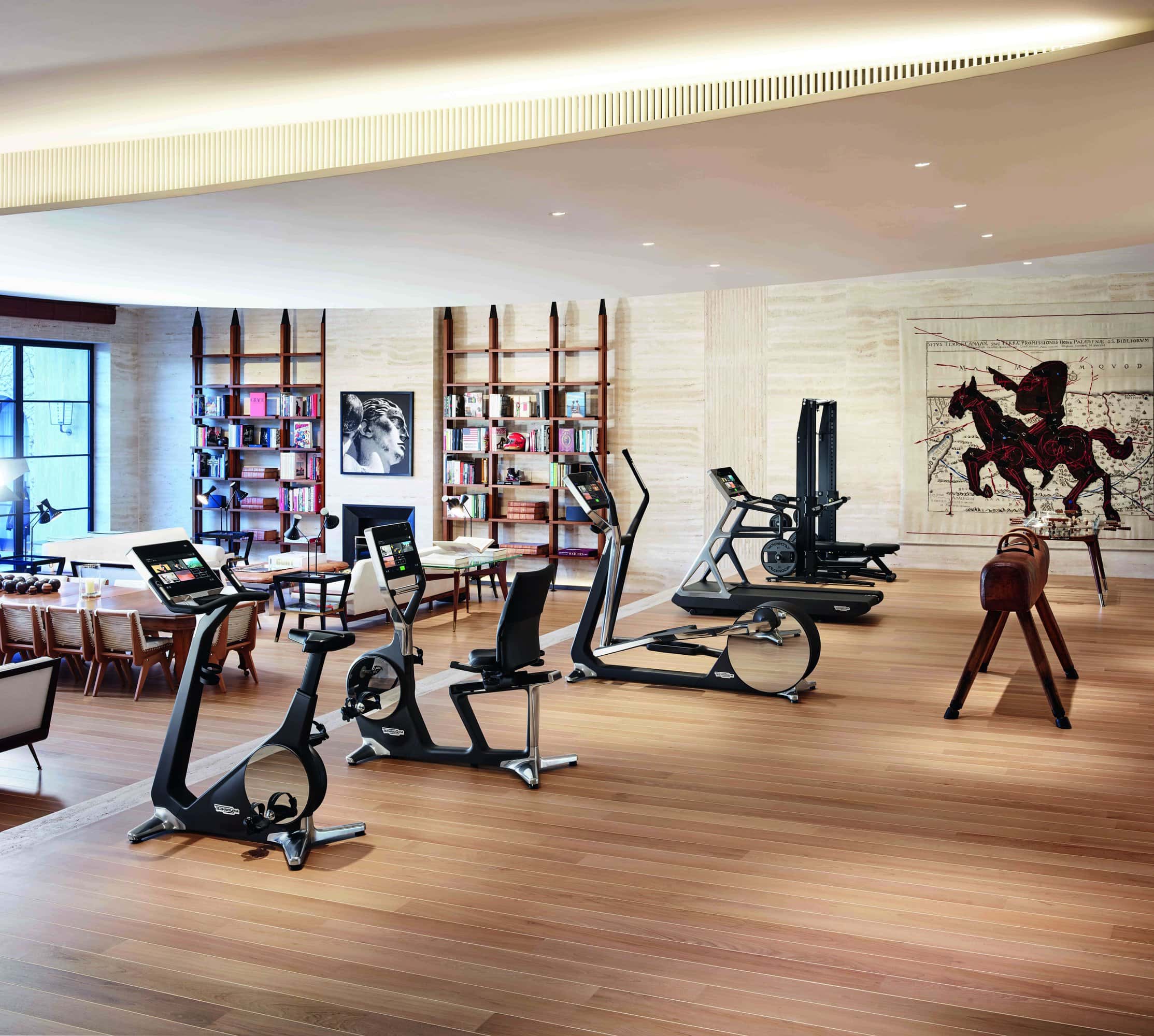 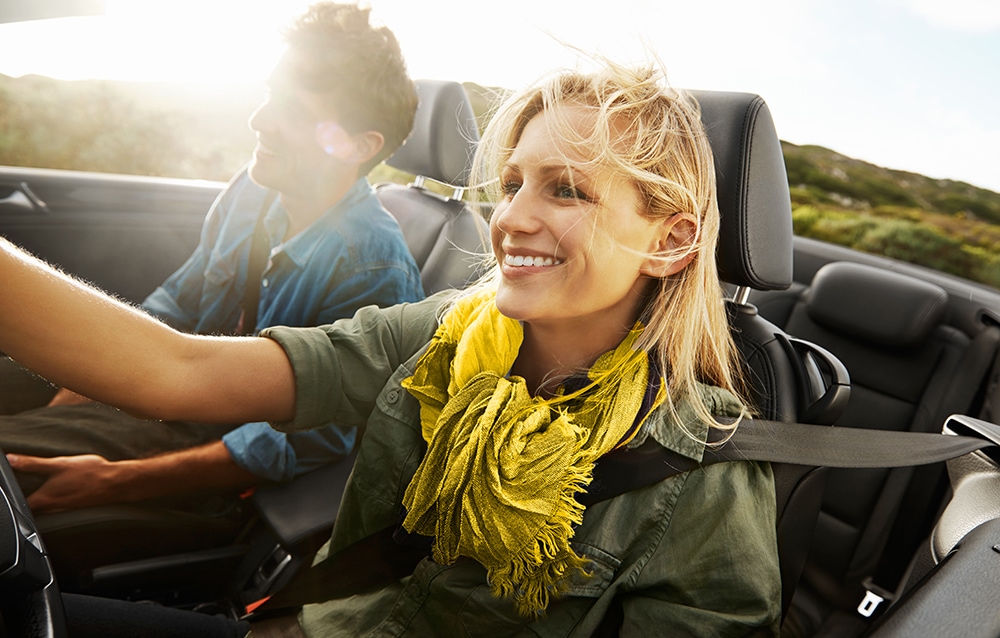